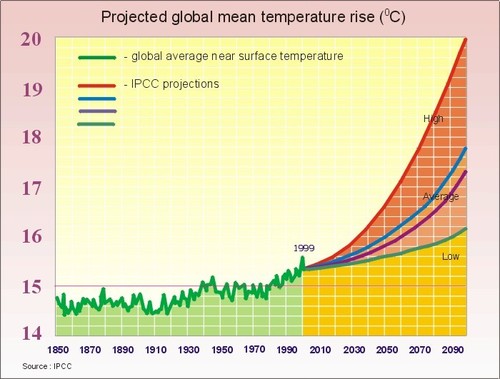 Global average temperatures will rise at least 4°C by 2100 and potentially more than 8°C by 2200 if carbon dioxide emissions are not reduced, according to new research published in Nature that shows our climate is more sensitive to carbon dioxide than most previous estimates.

The research could solve one of the great unknowns of climate sensitivity, the role of cloud formation and whether this will have a positive or negative effect on global warming.

“Our research has shown climate models indicating a low temperature response to a doubling of carbon dioxide from preindustrial times are not reproducing the correct processes that lead to cloud formation,” said lead author from UNSW’s Centre of Excellence for Climate System Science, Professor Steven Sherwood.