See on Scoop.it – Tracking the Future 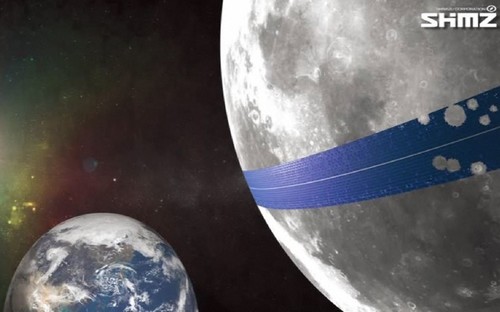 A Japanese construction firm is proposing to turn the moon into a colossal solar power plant by laying a belt of solar panels 250 miles wide around its equator and beaming the energy back to Earth by way of lasers or microwave transmission.

The “Luna Ring” that is being proposed would be capable of sending 13,000 terawatts of power to Earth – more than three times more than the United States generated throughout the whole of 2011.

Shimizu is reluctant to put a price tag on the construction costs involved but, given adequate funding, the company believes construction work could get under way as early as 2035.

Robots and automated equipment would be developed to mine the moon’s natural resources and produce concrete and the solar cells required for the scheme.