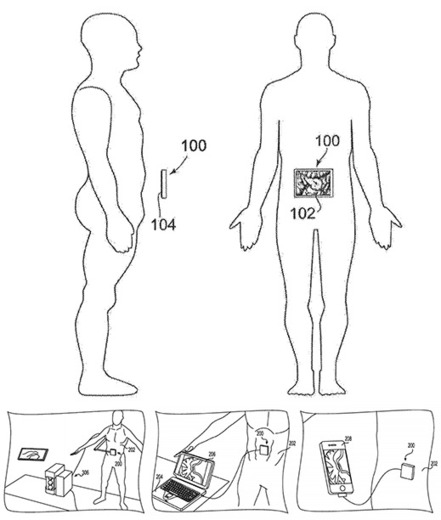 A scanner the size of an iPhone that you could hold up to a person’s chest and see a vivid, moving, 3-D image of what’s inside is being developed by entrepreneur Jonathan Rothberg.

Rothberg says he has raised $100 million to create a medical imaging device that’s nearly “as cheap as a stethoscope” and will “make doctors 100 times as effective.” The technology, which according to patent documents relies on a new kind of ultrasound chip, could eventually lead to new ways to destroy cancer cells with heat, or deliver information to brain cells.

Rothberg has a knack for marrying semiconductor technology to problems in biology. He started and sold two DNA-sequencing companies, 454 and Ion Torrent Systems (see “The $2 Million Genome” and “A Semiconductor DNA Sequencer”), for more than $500 million. The profits have allowed Rothberg, who showed up for an interview wearing worn chinos and a tattered sailor’s belt, to ply the ocean on a 130-foot yacht named Gene Machineand to indulge high-concept hobbies like sequencing the DNA of mathematical geniuses.

The imaging system is being developed by Butterfly Network, a three-year old company that is the furthest advanced of several ventures that Rothberg says will be coming out of 4Combinator, an incubator he has created to start and finance companies that combine medical sensors with a branch of artificial-intelligence science called deep learning.

Rothberg won’t say exactly how Butterfly’s device will work, or what it will look like. “The details will come out when we are on stage selling it. That’s in the next 18 months,” he says. But Rothberg guarantees it will be small, cost a few hundred dollars, connect to a phone, and be able to do things like diagnose breast cancer or visualize a fetus.

Butterfly’s patent applications describe its aim as building compact, versatile new ultrasound scanners that can create 3-D images in real time. Hold it up to a person’s chest, and you would look through “what appears to be a window” into the body, according to the documents.