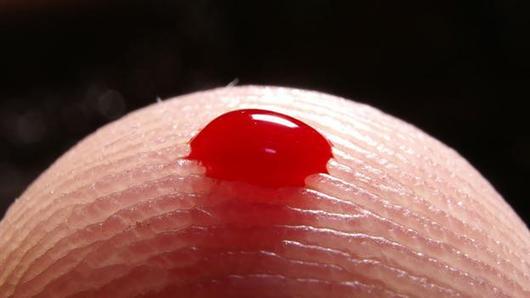 An object in your pocket could help diagnose rare diseases like Ebola, finds David Robson – and one day it might even replace the doctor’s surgery too.

As fear of the Ebola virus escalates, Eric Topol thinks that we’re missing an important weapon. And you just need to reach into your pocket to find it. “Most communicable diseases can be diagnosed with a smartphone,” he says. “Rather than putting people into quarantine for three weeks – how about seeing if they harbour it in their blood?” A quicker response could also help prevent mistakes, such as the patient in Dallas who was sent home from hospital with a high fever, only to later die from the infection.

It’s a provocative claim, but Topol is not shy about calling for a revolution in the way we deal with Ebola – or any other health issue for that matter. A professor of genomics at the Scripps Research Institute in California, his last book heralded “the creative destruction of medicine” through new technology. Smartphones are already helping to do away with many of the least pleasant aspects of sickness – including the long hospital visits and agonising wait for treatment. An easier way to diagnose Ebola is just one example of these sweeping changes.

So far, however, few doctors have embraced these possibilities.  “The medical cocoon has not allowed a digital invasion,” says Topol, “while the rest of the world has already assimilated the digital revolution into its day-to-day life.” That’s not due to lack of demand: many patients are already monitoring their health through their phone, with apps that check your skin for cancer from a selfie, for example. These programs are not alwaysdesigned with the accuracy most doctors would require, however – and some fear that by missing a diagnosis and offering a false sense of security, they could cost lives. “The slower the healthcare system is in exploring these things, the more people are at risk by doing the exploration on their own,” says Estrin.