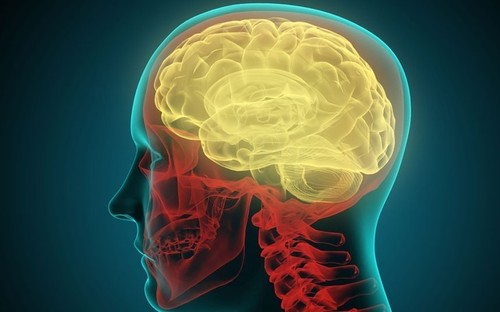 The most accurate simulation of the human brain to date has been carried out in a Japanese supercomputer, with a single second’s worth of activity from just one per cent of the complex organ taking one of the world’s most powerful supercomputers 40 minutes to calculate.

Researchers used the K computer in Japan, currently the fourth most powerful in the world, to simulate human brain activity. The computer has 705,024 processor cores and 1.4 million GB of RAM, but still took 40 minutes to crunch the data for just one second of brain activity.

The project, a joint enterprise between Japanese research group RIKEN, the Okinawa Institute of Science and Technology Graduate University and Forschungszentrum Jülich, an interdisciplinary research center based in Germany, was the largest neuronal network simulation to date.

While significant in size, the simulated network represented just one per cent of the neuronal network in the human brain. Rather than providing new insight into the organ the project’s main goal was to test the limits of simulation technology and the capabilities of the K computer.